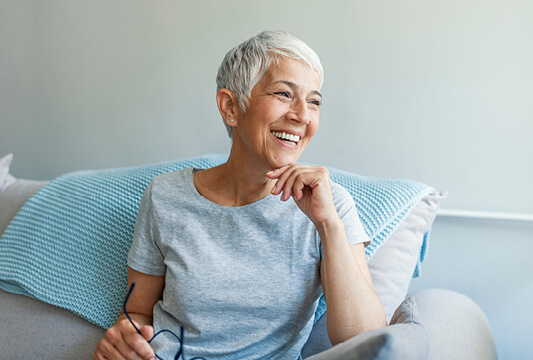 Recent research led by Dr. Gil Suzin, head of neurocognitive operations at Aviv Scientific, found evidence that oxygen is a rate limiting factor for memory enhancement even in healthy young subjects without memory or neurological impairments. The results of this study indicate that memory function is a continuum that does not reach its maximal ceiling effect at the normal sea level environment even in healthy young individuals.

The research group recruited 56 participants between the ages of 20 and 39. They then randomly assigned each person either to increased oxygen supply using hyperbaric oxygen (two atmospheres of 100% oxygen) or to a control group treated with normal air at normal pressure (1 ATA). 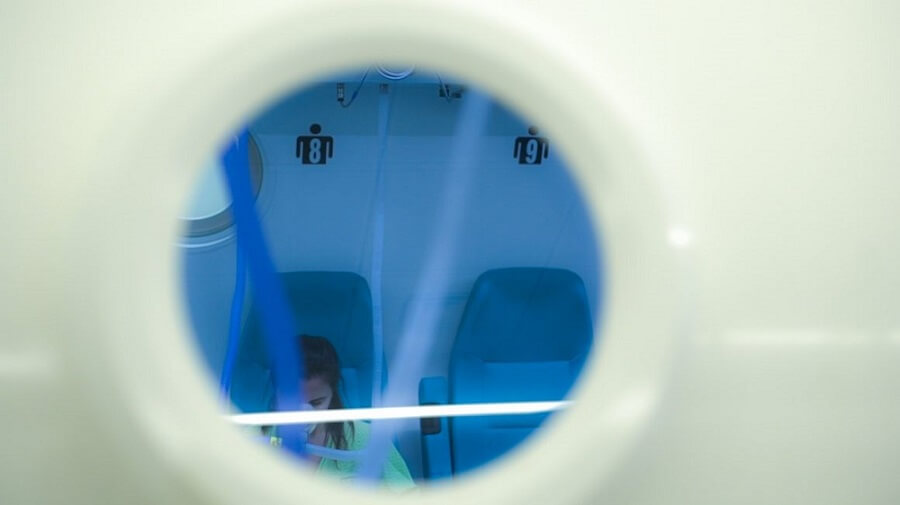 The participants then did a battery of tests that evaluated performance of major cognitive domains, including information processing speed, episodic memory, working memory, cognitive flexibility and attention.

From all the evaluated domains, study participants who received hyperbaric oxygen experienced an improvement in their episodic memory. This group demonstrated a better learning curve, which they demonstrated through the total number of words they recalled from a list of words read repetitively. They also showed higher memory resilience by preserving more words after an interference (an intermediate list of words).

In the study, published in the journal Biomedicals, researchers suggest that:

“the understanding that oxygen is a rate limiting factor for episodic memory even in healthy young adults and the insight that memory can be further enhanced while being in a hyper-oxygenized environment can be important for future development of interventional tools that can be used in daily clinical practice.”

For instance, there is cumulative evidence that patients coming to HBOT recover long-term repressed traumatic memories, and in some of the hyperbaric centers, recovery of repressed memory was added as a potential side effect to the informed consent. Surfacing of inaccessible memories can be crucial for treating diseases like PTSD and other amnestic conditions where knowing the history is essential.

Understanding the biology responsible for our ability to recall specific experiences and also understanding that this ability can be enhanced by HBOT, gives us a powerful tool that can be used for those who needs it.

For more information about how Hyperbaric Oxygen Therapy can improve memory function,
or to schedule a consultation, contact Aviv Clinics, JLT, Dubai U.A.E.