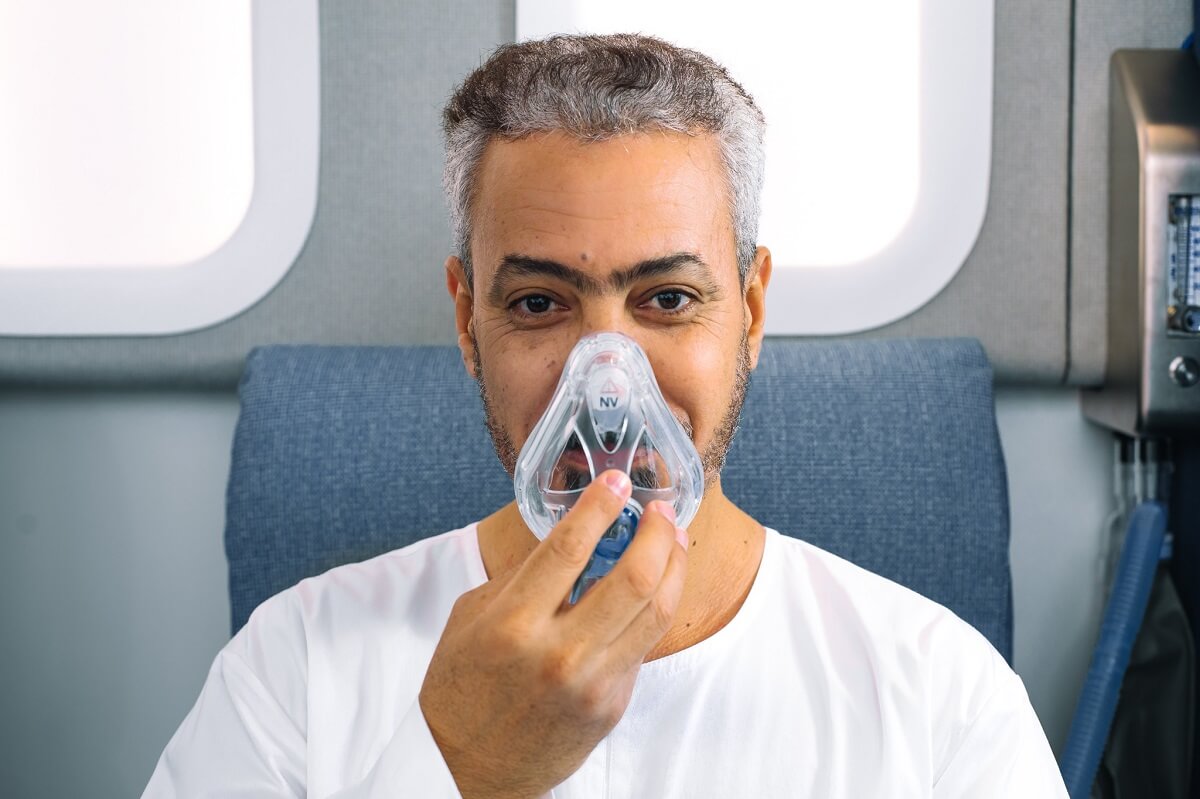 The possibility of recovery from an ischemic or TIA (“mini stroke”) may be uncertain, but this much is clear: people who receive timely and effective treatment recover with fewer post-stroke effects.

Unfortunately, timely treatment is not always attainable, making stroke a leading cause of serious long-term disability in the United States. More than half of stroke survivors age 65 and older experience reduced mobility, relegating some individuals to a wheelchair for the remainder of their lives. Many struggle with cognitive function, speech difficulties, and visual impairments.

What happens to the brain during a stroke?

When a stroke strikes, it immediately starts killing brain cells due to loss of blood flow. As many as two million brain cells die each minute the stroke goes untreated. Other cells become injured, but don’t necessarily die off. Neurologists often describe them as being “stunned”. 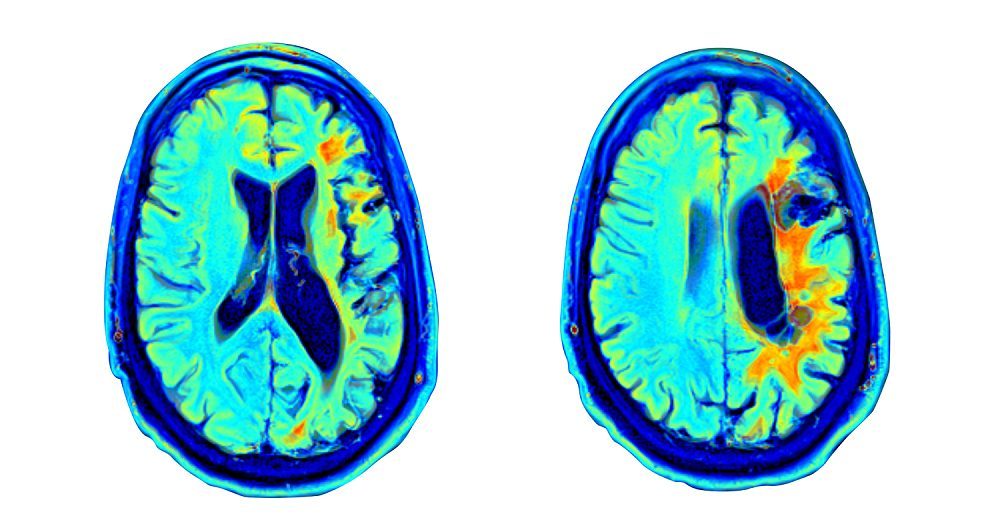 Still, a significant part of the brain’s real estate comes under attack. The combined damage from injured and dead brain cells results in both immediate and long-term symptoms such as limb weakness or paralysis, slurred speech, vision complications, or balance issues.

Nothing can be done about the dead brain cells, which is why timely intervention is so critical. However, HBOT can help repair the injured ones.

How does hyperbaric oxygen therapy help the post-stroke recovery process?

In hyperbaric chambers, like those at Aviv Clinics, the air is pressurized in the HBOT suite to above atmospheric levels and individuals breathe 100% pure oxygen. This environment increases oxygen levels in the body to about 17 times higher than normal, which allows oxygen to be delivered even to damaged cells, such as those injured by stroke.

In the past, growing those new connections was unheard of. Scientists previously believed that once neurons were destroyed, they could never rebound. Research has since disproved that notion.

What benefits can stroke survivors achieve with HBOT?

Several studies have proven the benefits of using HBOT in post-stroke recovery. Repair mechanisms in the brain, prompted by HBOT, result in:

When combined with the personalized nutrition, exercise, and extensive assessments that are part of the Aviv Medical Program, the outcomes become even more impressive. Some Aviv clients progress from using wheelchairs to walking on their own or with an assistive device. Clients who lost their ability to speak make immense recovery strides. Many report that the biggest benefit is simply not being a “burden” on their loved ones.

Even if a person has no visible effects after having a stroke, the brain has still been damaged—and they are at a higher risk for a subsequent stroke. HBOT, through The Aviv Medical Program, can mitigate that risk and potentially help prevent future strokes from occurring.

How soon after a stroke can hyperbaric oxygen therapy be administered? 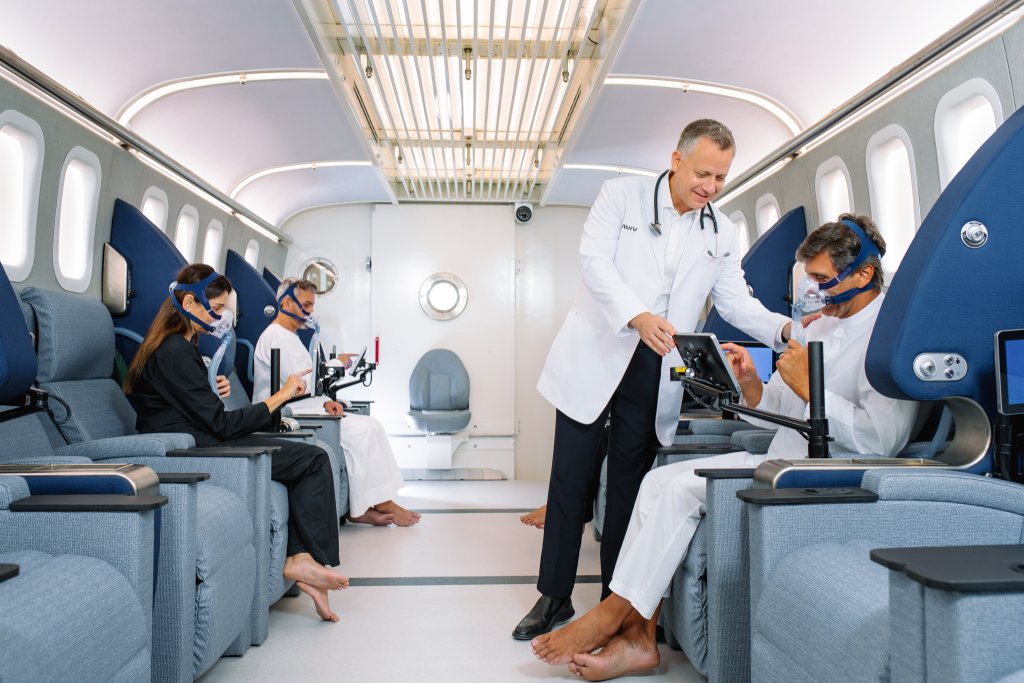 Aviv Clinics recommends a one month wait after a stroke before beginning the Aviv Medical Program protocols. This allows for the brain’s natural healing progression to take hold. The sooner stroke survivors act after that first month, the better. The research our scientists have done indicates a strong cohort from the one-month point to four years post-stroke.

That said, there’s really no limit on how long after a stroke individuals can participate in the program. We’ve seen success in clients who were as many as 10 years into their stroke recovery.

Stroke survivors no longer need to feel like life is “over” due to debilitating cognitive and physical impairments. The protocols of the Aviv Medical Program are rooted in extensive scientific research and have been instrumental in helping stroke survivors thrive well into their golden years.

Contact us to learn more about the Aviv Medical Program and how it can benefit you or a loved one.