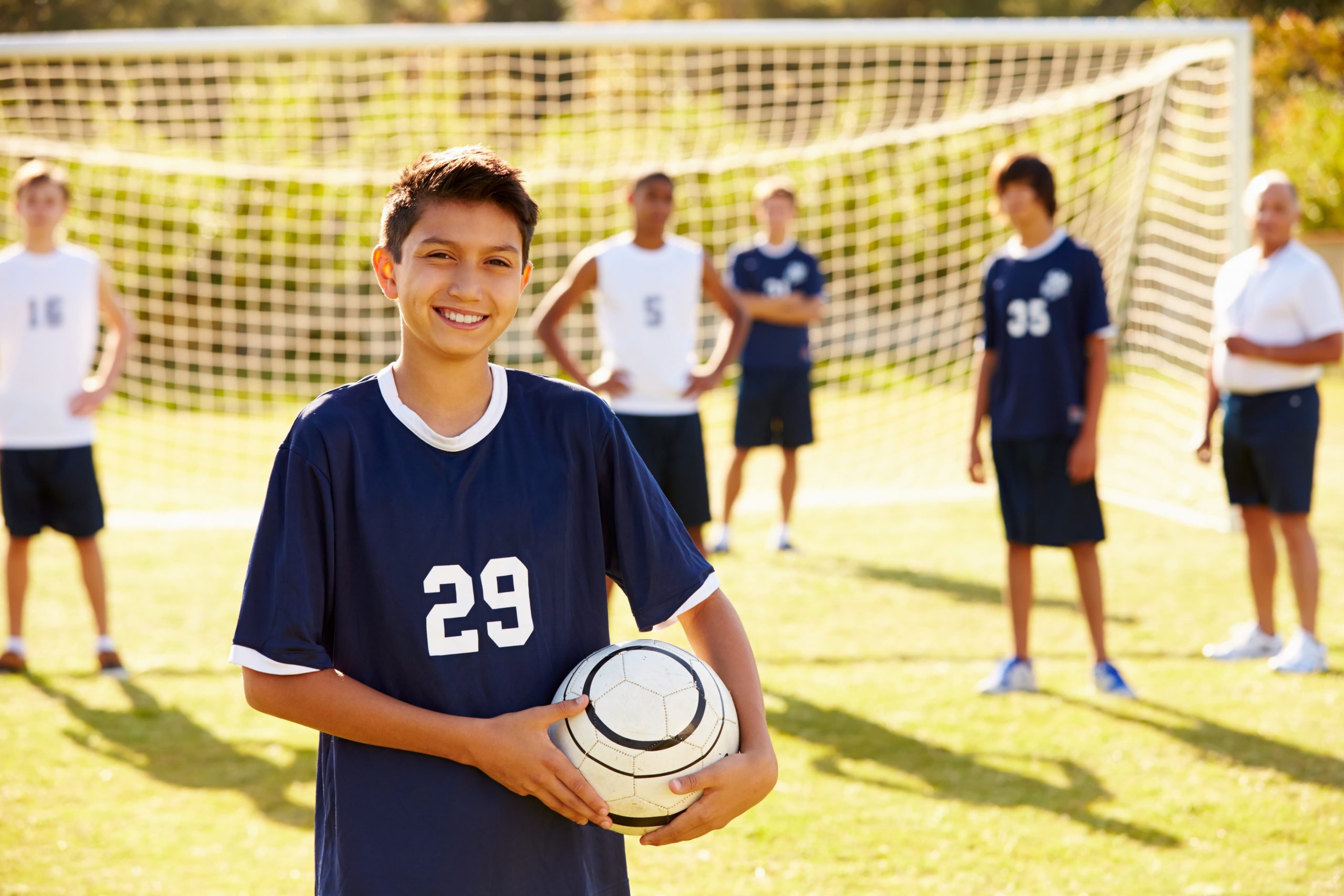 Children and adolescents experiencing the effects of traumatic brain injury (TBI), post-concussion syndrome, and other brain performance problems have the opportunity for a better future with the right approach to treatment. Explore an effective treatment for TBI offered by Aviv Clinics Dubai: 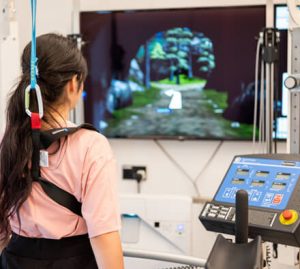 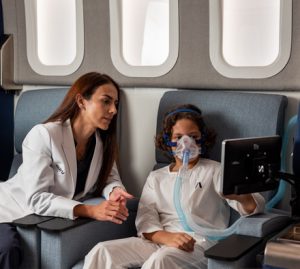 Aviv Clinics Dubai, a wholly-owned subsidiary of DP World, has opened a new wing at its JLT-based specialty brain health and performance center dedicated to a breakthrough Youth Medical Program that uses hyperbaric medicine to treat specific brain injuries in children and youth between the ages of 8 and 15.

The program specializes in the treatment of multiple disorders including cerebral palsy (a childhood motor disorder in childhood caused by brain injury due to lack of oxygen or blood supply), Traumatic Brain Injury (sudden damage to the brain caused by a blow or jolt to the head), and strokes (when the blood supply to part of the brain is cut off, because of a blockage or a blood vessel rupture).

The Aviv Youth Medical Program is the focus of a new study, published in Nature Scientific Reports, which shows the effectiveness of Hyperbaric treatment in healing damaged brain tissue and alleviating symptoms in children experiencing persistent post-concussion syndrome (PPCS), where concussion symptoms continue beyond the expected recovery period.

The study, conducted at the Sagol Center for Hyperbaric Medicine and Research at Shamir Medical Center, suggests that HBOT improves cognitive and behavioral function, as well as quality of life in pediatric patients suffering from PPCS, even years after receiving their traumatic injury.

The Aviv Youth Medical Program treatment starts with a comprehensive three-day medical, physiological, and mental assessment carried out by Aviv-certified medical staff including pediatricians, pediatric neuropsychologists, physical therapists, speech therapists, occupational therapists, and nurses. This includes the most advanced brain imaging tests suited to the child’s needs, such as perfusion MRI, and SPECT.

After analyzing the results of the in-depth assessment, children undergo HBOT sessions five days a week for 12 weeks – 60 consecutive one-hour sessions in total. Alongside the HBOT sessions, the patient will receive personalized cognitive and physical training designed to maximize the effects of the rehabilitation.  At the end of the treatment, tests are repeated and compared with the results of the initial assessment.

“The diagnosis and treatment of post-concussion syndrome in children is a critical issue that physicians and researchers have struggled with, to the detriment of the children,” said Dr. Shai Efrati, Medical Director of the Sagol Center for Hyperbaric Medicine and Research and Shamir Medical Center, and Chair of Aviv Scientific’s Medical Advisory Board.

“For the first time, we have demonstrated an effective treatment for pediatric PPCS, whether the injury occurred six months or 10 years ago. This discovery and the launch of our new Youth Medical Program offers hope to thousands of families watching their children suffer from unrelenting symptoms.” 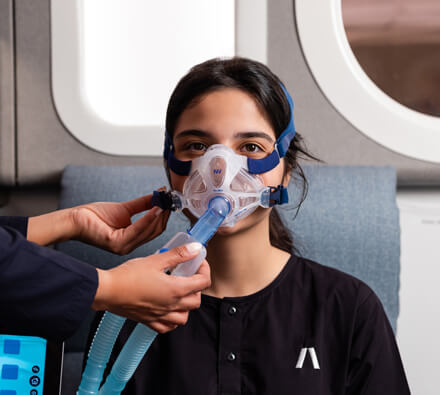 Upon completion of the study, researchers found that children treated with HBOT experienced a significant improvement in cognitive function, including the general cognitive score, memory, and executive function (ability to plan, prioritize tasks, and complete complex goal-directed behaviors), compared to the untreated children.

Other PPCS symptoms that improved include behavioral symptoms such as hyperactivity, and, perhaps most strikingly, the study revealed parallel structural brain changes, as seen on MRI, in the areas of the brain known to be affected by TBI leading to cognitive dysfunction and other symptoms of PPCS.

“Working in collaboration with DP World, we are able to bring to Dubai and the UAE medical community this highly specialized brain performance program grounded in more than 15 years of research and powered by truly state-of-the-art technology. As this study shows, we have the potential to give new hope to our young people and their families through the ability to diagnose and treat what can be debilitating symptoms of TBI, as well as other common brain disorders such as Cerebral Palsy and strokes. At the same time, we are able to contribute to advancing both Dubai’s and the UAE’s positions as global innovators and hubs for med tech and medical tourism,” said Mike Frayne, CEO of Aviv Clinics Dubai.

The same treatment protocol conducted during this study will be adopted in the youth wing at Aviv Clinics in Dubai. It will be administered under the same strict protocols, with additional comprehensive cognitive and physical training support for the various conditions and symptoms addressed by Aviv including concussion and TBI, and more.  Aviv Clinic’s new Youth Medical Program is located in a dedicated wing of the 7,000-square-meter, state-of-the-art brain health and performance clinic in Dubai’s JLT.

If your child needs treatment for TBI symptoms or other brain conditions, we encourage you to learn more about the Youth Medical Program at Aviv Clinics Dubai by DP World.