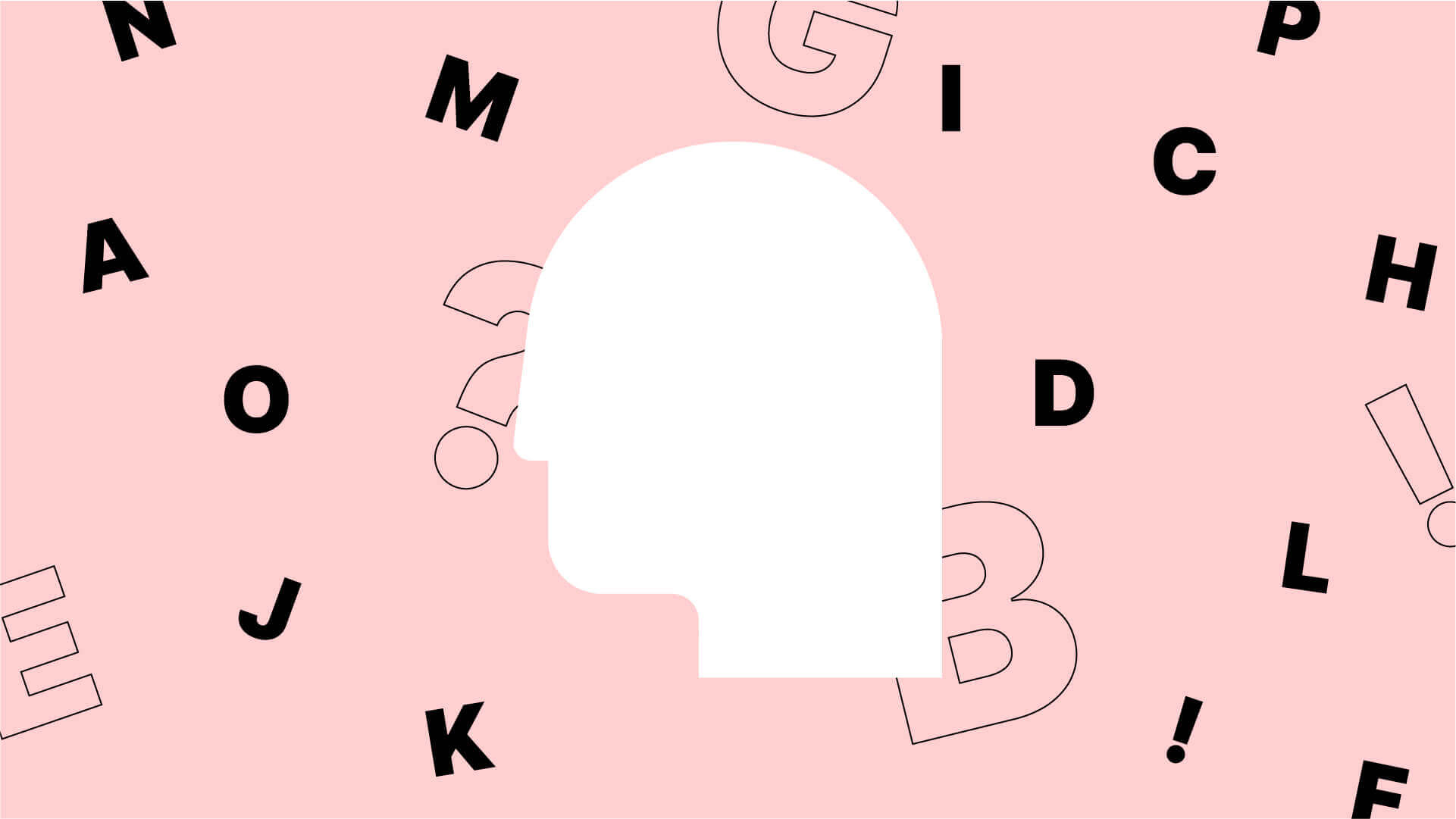 What is aphasia? All about the neurological language disorder

No matter how old we are, we all just want to be heard and understood. For most of us, communicating is as simple as opening our mouths and saying what we mean. But for people with speech and language conditions like aphasia, communicating even simple ideas is a daily struggle.

More than two million Americans suffer from aphasia, including one-third of all stroke victims. Yet more than 80% of people have never heard of it. Aphasia can impair a person’s speech, understanding, and ability to express themselves. The condition is often misunderstood because of the lack of public awareness; ultimately, those who suffer from it face unfair stigmatization and isolation from society.

Fortunately, people who suffer from aphasia may find relief through various treatment options. Here’s what you need to know about aphasia and how to manage it. 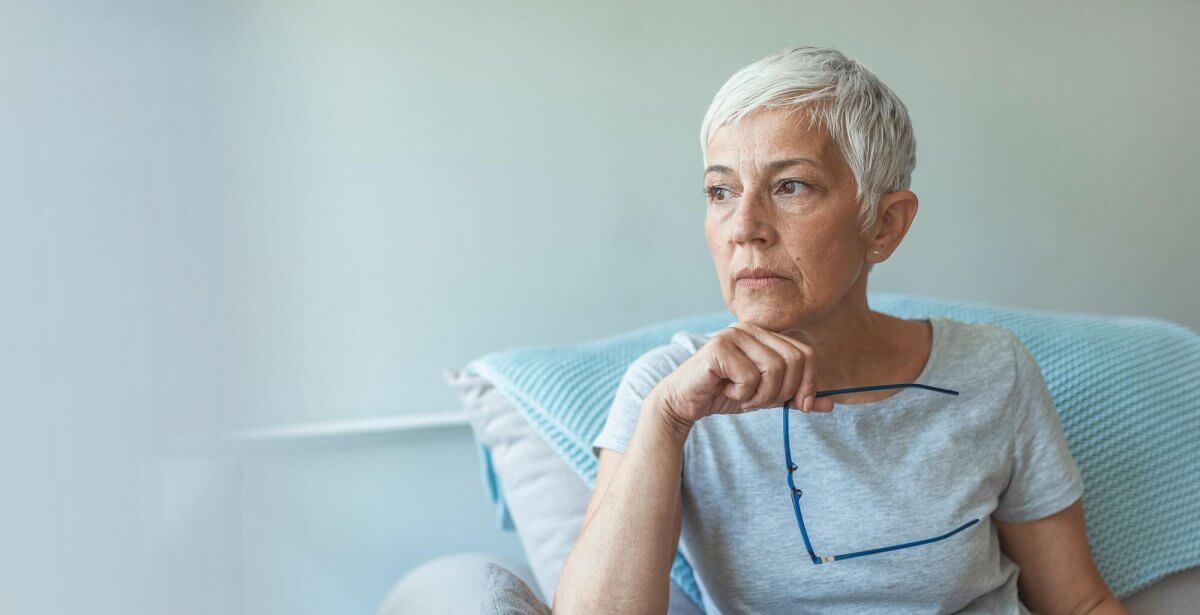 Aphasia is a language disorder that impairs a person’s ability to communicate. It’s caused by damage occurring to one or more parts of the brain that process language. Some people with aphasia may have a hard time understanding the speech of others, as though everyone around them is speaking in riddles. Others may understand speech perfectly fine, but have difficulty linking more than a few words together. Some people may forget certain words or use them incorrectly, or they may be able to understand what a word means, but cannot repeat it.

Aphasia can also affect a person’s ability to read and write, which can make communicating even more frustrating for patients and caregivers alike.

It’s important to note that aphasia does NOT affect intelligence. Someone who suffers from aphasia is exactly the same person they were before the condition set in. They are still capable of coming up with complex thoughts and ideas; they simply struggle to express those ideas through language.

The most common cause of aphasia is stroke, especially in older adults. Strokes that affect the left side of the brain are more likely to result in aphasia because the parts of the brain that control language are primarily located on the left side. Aphasia also can be brought on by traumatic brain injuries, tumors, infections, or neurological conditions like Alzheimer’s disease.

Experts typically divide aphasia into a few broad categories with different subtypes branching off the main groups. People may be affected in different ways, depending on which part of the brain was affected and the extent of the damage.

Also known as Wernicke’s Aphasia, fluent aphasia is caused by damage to the brain’s temporal lobe. It impacts a person’s ability to understand spoken words and construct meaningful sentences. A person with Wernicke’s aphasia will usually speak in long, winding sentences that don’t make sense. They may use words in an incorrect context or even use nonsense words that have no meaning.

People with this type of aphasia don’t often realize that their sentences don’t make any sense, and they usually have a hard time understanding the speech of others.

Someone with Broca’s aphasia will usually speak in short, fragmented sentences and omit
words like “is” and “the”.

It’s usually easy to understand what a person with non-fluent aphasia wants to say, but people who suffer from it often become frustrated by their inability to form a proper sentence.

Global aphasia is the most severe form of aphasia and is caused by damage to multiple areas of the brain. People with global aphasia often exhibit symptoms of both Weirneke’s and Broca’s aphasia. They can understand little to no spoken language, speak very few words, and cannot read or write.

Global aphasia often appears immediately after suffering a stroke or brain trauma. Symptoms can improve rapidly in the first few months, depending on the severity of the damage.

Instead of being caused by a traumatic incident like a stroke, primary progressive aphasia, or PPA is caused by neurodegenerative diseases like Alzheimer’s Disease, which cause brain tissue to deteriorate.

A person with PPA will experience a progressive loss of their speech and language abilities as the condition advances. Early symptoms of PPA include difficulty finding the right word, mispronouncing words, difficulty understanding conversations, and problems with reading and writing.

There’s still a lot to learn about this particular sub-type of aphasia, and more research is needed to gain a better understanding of exactly how it progresses.

How do doctors diagnose aphasia?

After suffering a stroke or other brain trauma, your doctor will typically perform a series of imaging scans like an MRI or CT scan to determine what part of your brain was affected and how extensive the damage is. They may also perform a series of tests to assess your level of language capacity, which may include:

If your doctor suspects aphasia, you’ll typically be referred to a speech-language pathologist for a more extensive assessment.

There is currently no cure for aphasia, but it is possible for certain individuals to regain at least some of their speech and language capabilities, depending on the severity of the damage. Aphasia affects everyone differently, so every patient needs a customized therapy approach to suit their unique needs.

Speech therapy is currently one of the most effective treatment strategies for aphasia patients. In a typical therapy session, aphasia patients will work with a speech-language pathologist to increase their ability to speak and communicate. Aphasia patients may also learn how to communicate through gesturing and drawing.

It’s also common for speech therapists to encourage a patient’s loved ones to get involved in group therapy sessions. Going through speech therapy with your family by your side can inspire progress, which means that recovering from aphasia is a family affair.

When should I see my doctor about speech issues?

We all stumble over words every now and then. So-called “brain farts” can happen to everyone, young or old, and are usually no cause for concern. But if you’re experiencing more extensive speech issues that are beginning to impact your quality of life, it may be time to talk to a doctor.

Remember that aphasia can sometimes be caused by a more severe condition, like Alzheimer’s Disease or a brain tumor, so be sure to report any symptoms to your doctor.

How can I prevent aphasia?

Since aphasia is most commonly caused by strokes, taking action to prevent strokes can also prevent aphasia. Eating a nutritious diet, exercising regularly, maintaining low stress levels and getting plenty of sleep all work to reduce your risk of strokes. Maintaining a healthy lifestyle is key for preventing almost any health condition, so remember to always take care of your body.

While aphasia is a frustrating condition, with enough time, effort and support it is possible for a patient to improve their ability to express themselves. People with aphasia can still lead happy and fulfilling lives alongside those they love. All it takes is time, patience, and a willingness to try.