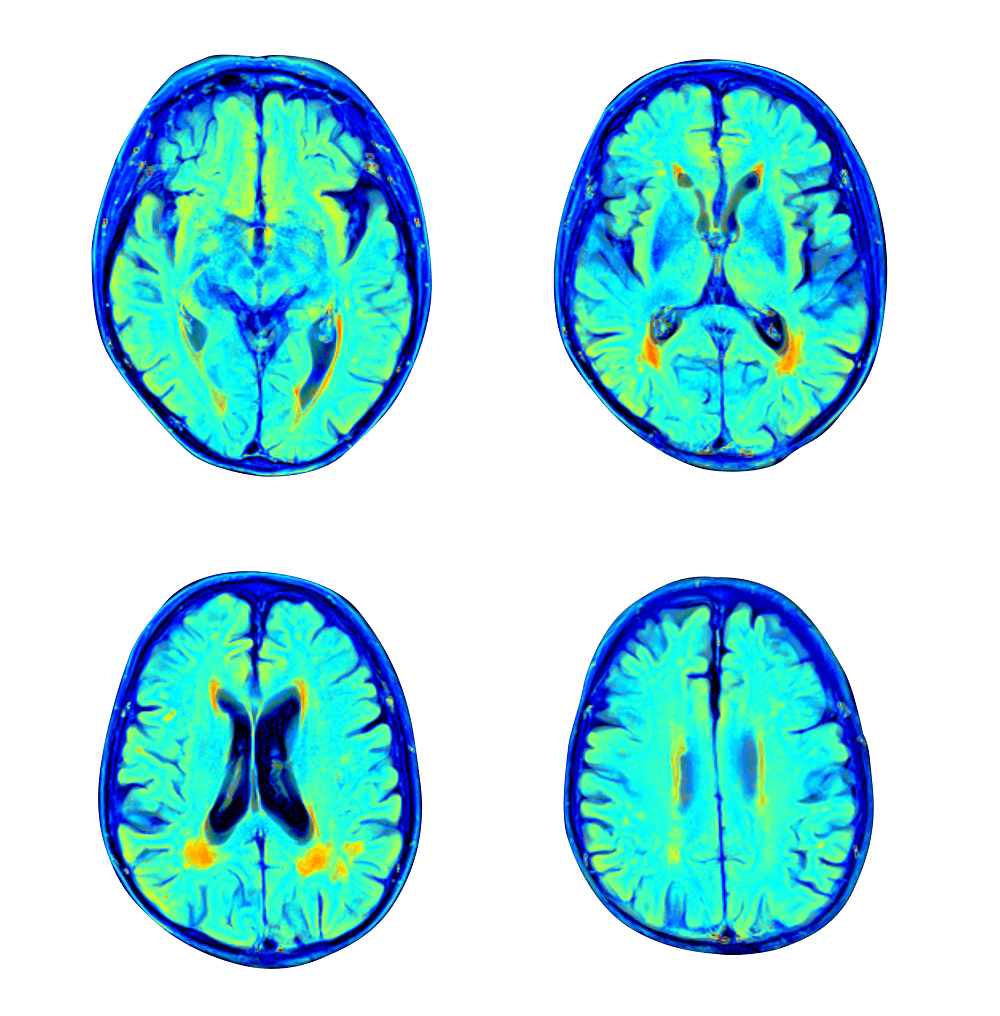 Our bodies become less efficient at channeling oxygen as we age, which is why our mental and physical performance decreases over time. The good news is we no longer have to accept this decline.
At Aviv, we see aging as a disease that can be treated. With the latest innovations in oxygen treatment, you can stay at your peak for longer – and even reverse some aspects of your biological age.

What happens to our body and mind as we age:

Aging and cognitive performance
Our mental abilities usually begin to decline when we reach our thirties. As we age, we might find it harder to recall things, remember words, sustain attention, solve problems, and multitask. In the later stages of life, this decline in cognitive ability can eventually lead to dementia.

Aging and physical performance
We become less able to perform physical activities as we get older because our bodies lose muscle mass and power, and gain fat tissue. Nerve conduction decreases, making our muscles less responsive. And our lung capacity and cardiac function decreases, making it harder to stay active and exercise.

Hallmarks of the aging process

Benefits of the Aviv Medical Program

Benefits for your mind:

Benefits for your body:

Benefits for your cells:

Watch what our clients are saying:

The Aviv Medical Program: How it works

The Aviv Medical Protocol is based on over a decade of research at
Shamir Medical Center with proven clinical results.