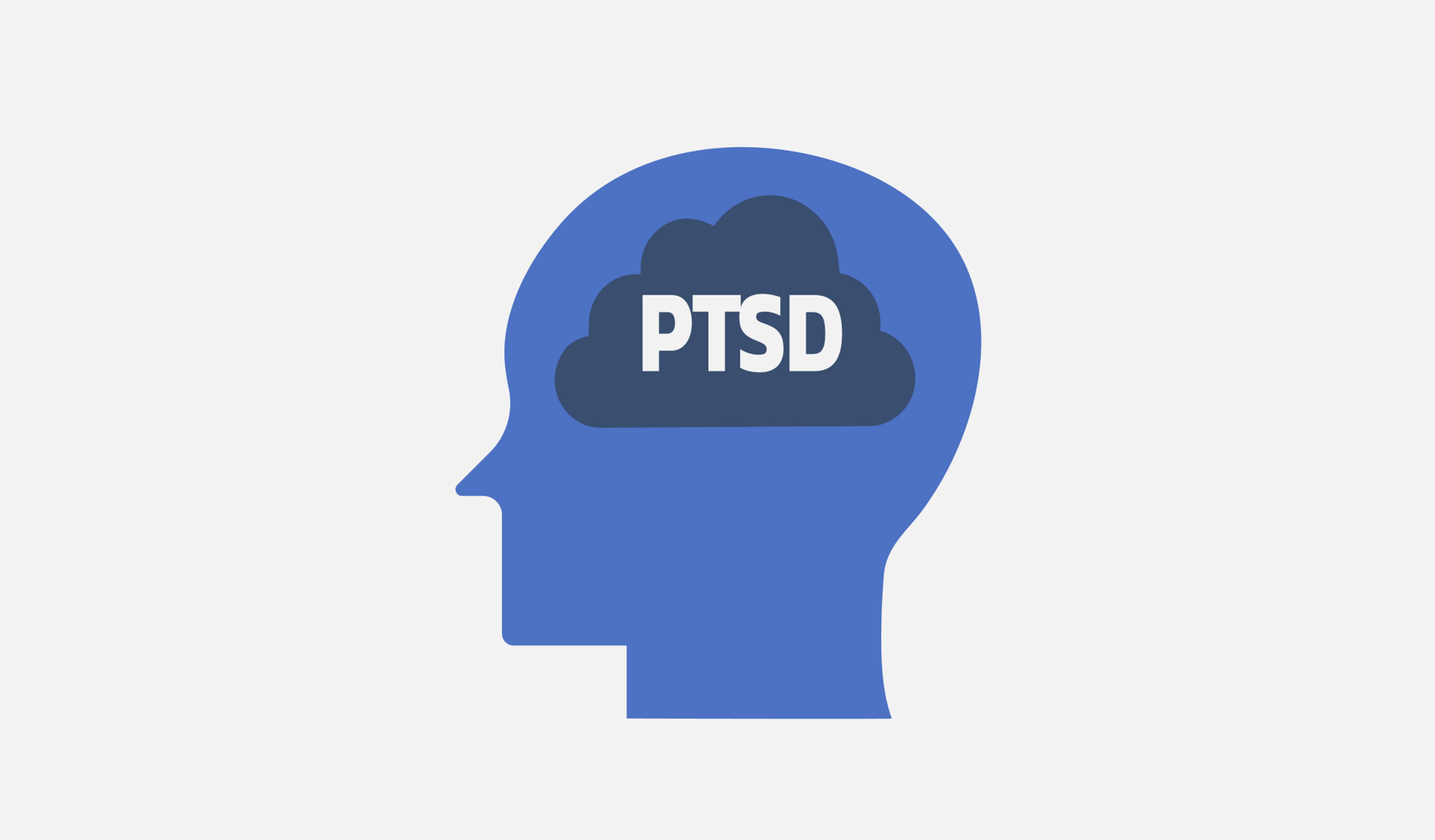 War veterans probably spring to mind when most people think of post traumatic stress disorder (PTSD). But many kinds of traumatic events can cause people to develop PTSD.

About 60-75% of Americans will experience at least one traumatic event during their lifetime, and the majority will experience more than one. Events could include natural disasters, life-threatening accidents, physical or sexual assault, the sudden death of a loved one, or the diagnosis of a serious illness; even simply witnessing such events can be traumatic.

PTSD may take months or even years to develop. It can potentially affect your physical, mental, emotional, and cognitive health in a number of ways, including:

The full list of symptoms can be found here.

PTSD can develop after physical trauma, such as an accident or natural disaster, or due to psychological trauma alone, such as seeing someone die or being mugged at gunpoint.

PTSD shares a considerable amount of overlap with traumatic brain injury (TBI), and researchers are trying to figure out why. Not only are the two conditions difficult for clinicians to distinguish between, but they also frequently occur together.

A large study of US Army soldiers who fought in Operation Iraqi Freedom reported that 43.9% of the soldiers who had TBI with loss of consciousness also met diagnostic criteria for PTSD. Another study reported that having a TBI doubled the chance of developing PTSD.

Traumatic brain injuries are generally caused by a blow to the head, injuries that pierce the skull and brain, or things such as whiplash that can cause the brain to bump into the skull. Like PTSD, TBI is not limited to combat vets; every year, at least 1.5 million people in the US experience a TBI.

Depending on the severity, TBI can be mild, moderate, or severe. It’s even possible to have a TBI and not even know it! Mild TBIs (mTBI), also known as concussion, can involve the following symptoms.

For moderate TBIs, the symptoms above can be more severe and also accompanied by the loss of consciousness.

Most people with mild and even moderate TBI recover within days to months. However, about 15% will show symptoms of post-concussive syndrome a year later. The symptoms include most of the same ones that could have immediately followed the trauma. But it could also include persistent emotional challenges such as mood lability, anxiety and/or depression, and cognitive impairments like mental slowness or memory or concentration issues, like brain fog.

Interestingly, those who have a mild TBI are more likely to develop PTSD than those with more severe brain injuries. The likely reason is that those who experience a more violent blow to the head tend to have amnesia around the traumatic event, ironically sparing them from the flashbacks, nightmares, bad memories, and more that are often caused by PTSD. 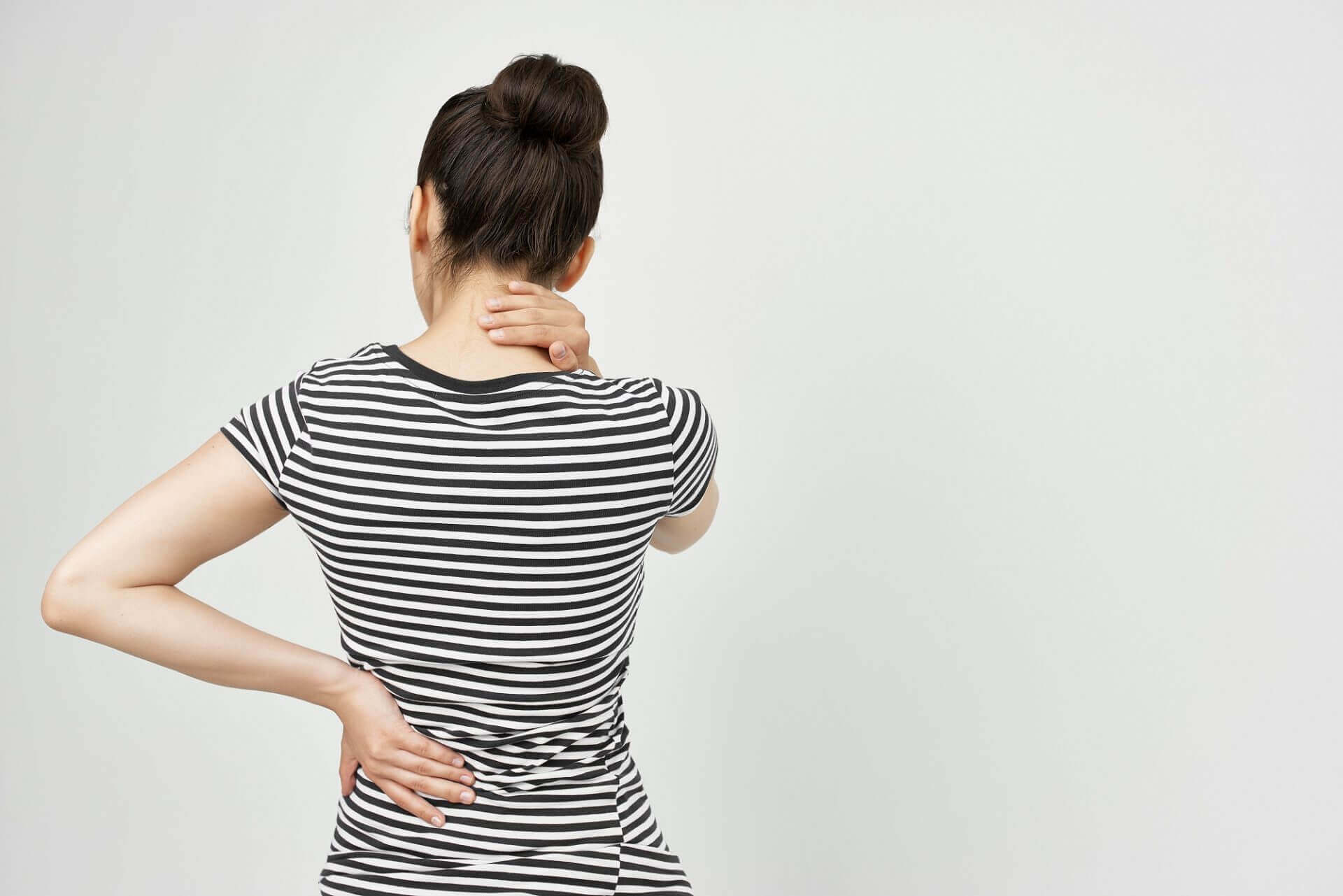 One condition can also affect the course of the other. For example, PTSD that develops following a car accident could complicate recovery from brain injuries sustained; conversely, a TBI may block the person’s ability to get emotional closure from the psychological aspects of the event.

How do they cause cognitive issues?

Until recently, researchers didn’t understand exactly what these conditions were doing in the brain, and in particular how they affected cognition.

According to this review, TBI and PTSD represent “brain disorders with disruptions in neural networks that communicate via long axonal pathways through white matter tracts, termed the “connectome.” The connectome is the brain’s “wiring” pattern; the sum total of billions of neurons and the pathways or routes that they use to carry out their function.

Both TBI and PTSD have shown to produce neural inflammation, excitotoxicity, and oxidative stress within the brain. These processes, all of which can affect one another, represent normal functions in the body that, under every day conditions, don’t cause harm. If these functions get pressed into service too often or for too long though, they can kick into overdrive and quickly spiral out of control, leading to cellular damage and physical changes in the brain.

For example, the amygdala is largely responsible for the “raw data” of emotions that arise in the body. But it’s your prefrontal cortex that actually works with the amygdala to regulate emotions. Studies have shown that a critical connection between the prefrontal cortex and amygdala may be broken in brains with TBI or PTSD, which could explain the commonly seen lack of emotional control.

PTSD and TBI can both be debilitating conditions that greatly affect everyday life for those who suffer from them. However, recent research into the neural mechanisms of these disorders has opened the door for the discovery of new treatment options. 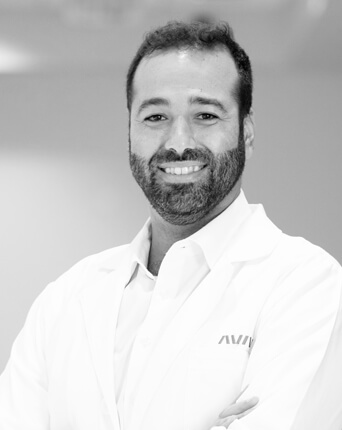